Upper Snowy Landcare Network has just completed a trial of Hiko (small) vs.
Forestry (large) tubestock under their Dieback Project to plant back trees and
shrubs. Under a $50,000 grant from the National Landcare Program, three
different sites across the Monaro were planted with 1000 trees and shrubs each in 20:80 mix of Forestry and Hiko tubestock. They were monitored for survival and growth rate over the ensuing 6 months. Survival rate at 6 months was at a record high at 88.8%. This is most likely due to watering several times during the driest periods post-planting. At 6 months post-planting there were significant survival and growth advantages of using larger tubestock in one of the three sites (Fig. 1).

Overall, it seems there may be advantages to using larger tubestock, especially in situations where nutrients and water are not limiting. However, given the higher cost per plant of Forestry tubestock, and the potential for J-rooting in Forestry tubes that can kill the trees later in life, Upper Snowy Landcare Network will continue to use a mixture of Forestry and Hiko tubes in their plantings until the evidence becomes clearer. 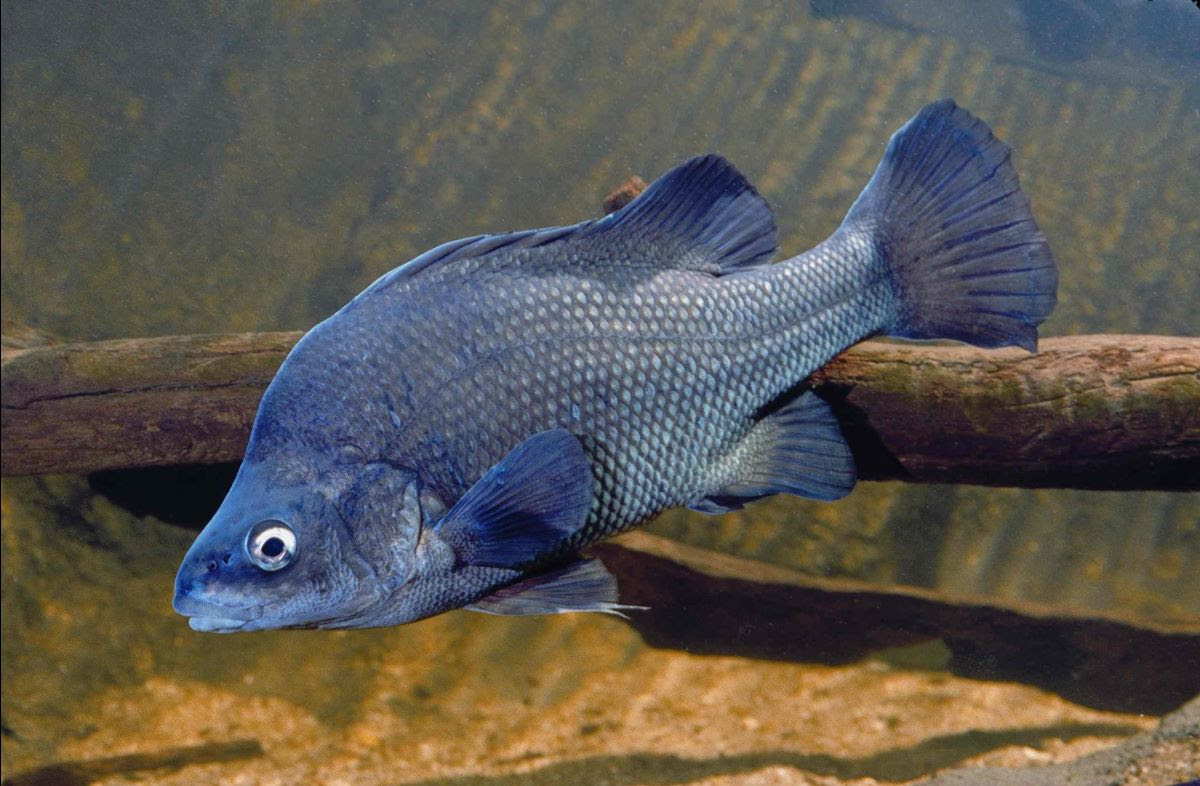 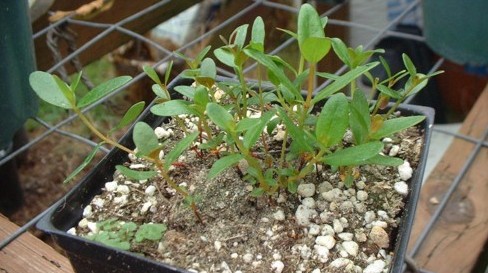 Pinching out & potting up native seedlings is serious business! Local Landcare volunteers got together recently to pot up hundreds of native […] 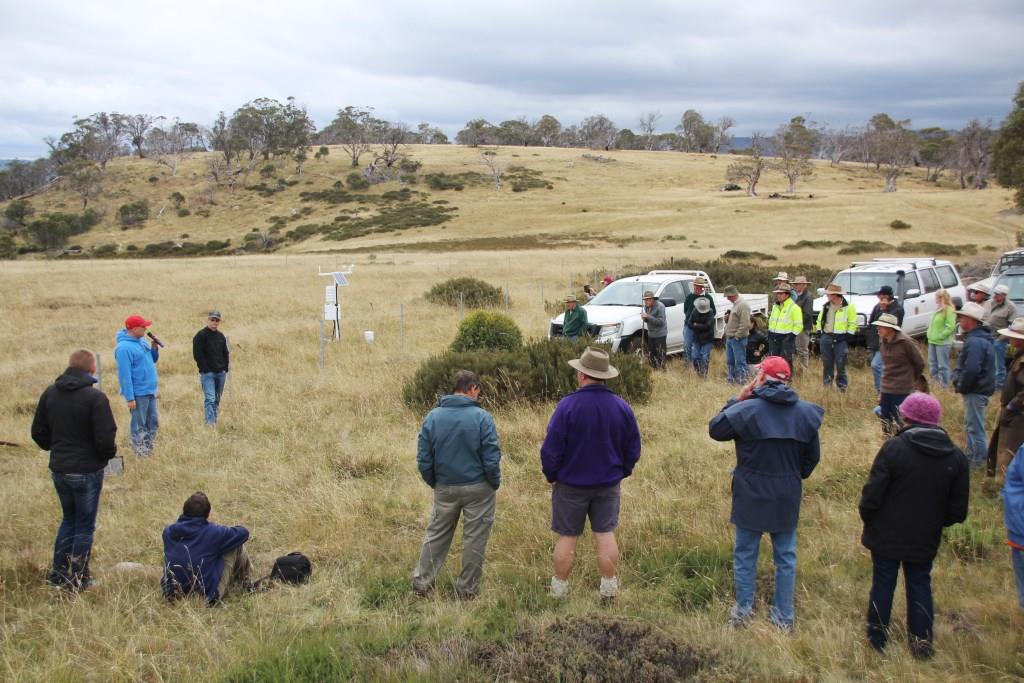