NSW Landcarers are being encouraged to submit a nomination for the 2013 NSW Landcare Awards.

The renowned Awards, now in their 23rd year, honour the invaluable work that is being undertaken by the Landcare community, with the winners from NSW Awards going forward as finalists to the prestigious National Landcare Awards in 2014.
There are nine categories, covering a range of environmental projects and themes, including sustainable agriculture, coastal rehabilitation and Indigenous land management. Individuals, schools, community groups and networks working to protect or restore local environments, farms, coastlines, native vegetation, bushlands, wetlands, waterways, and more, can be nominated.
The 2013 Landcare Awards Categories are: 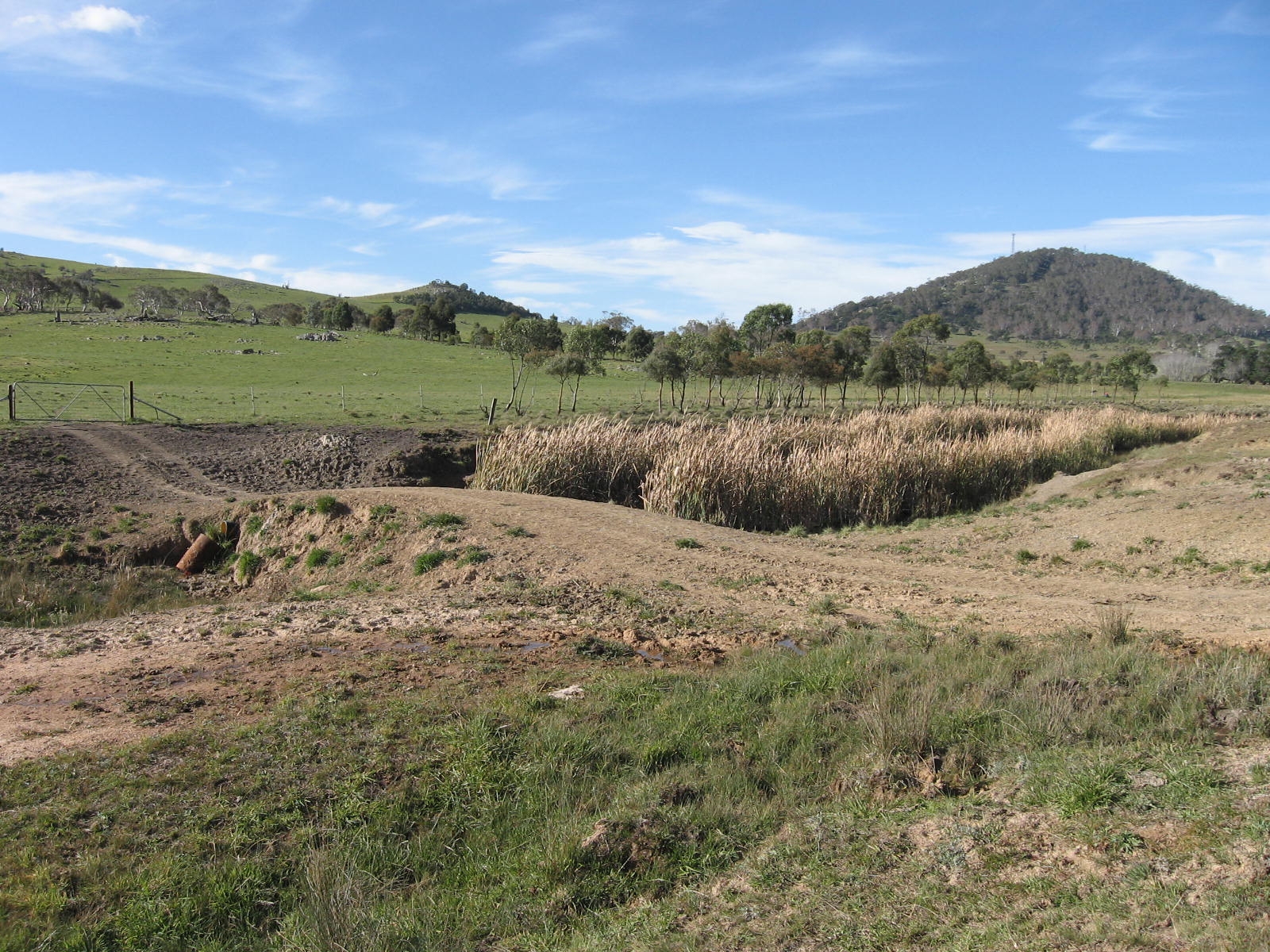 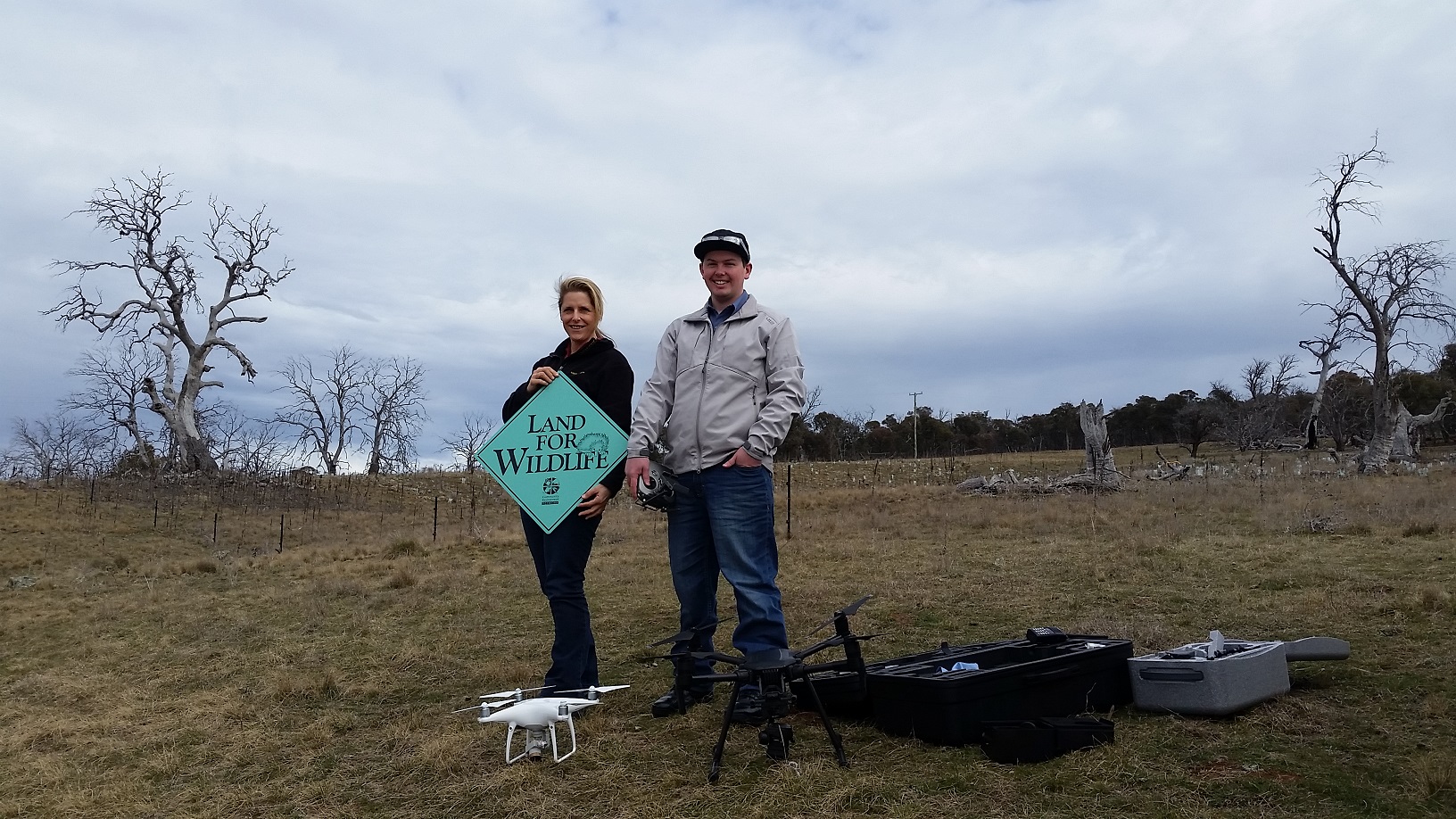 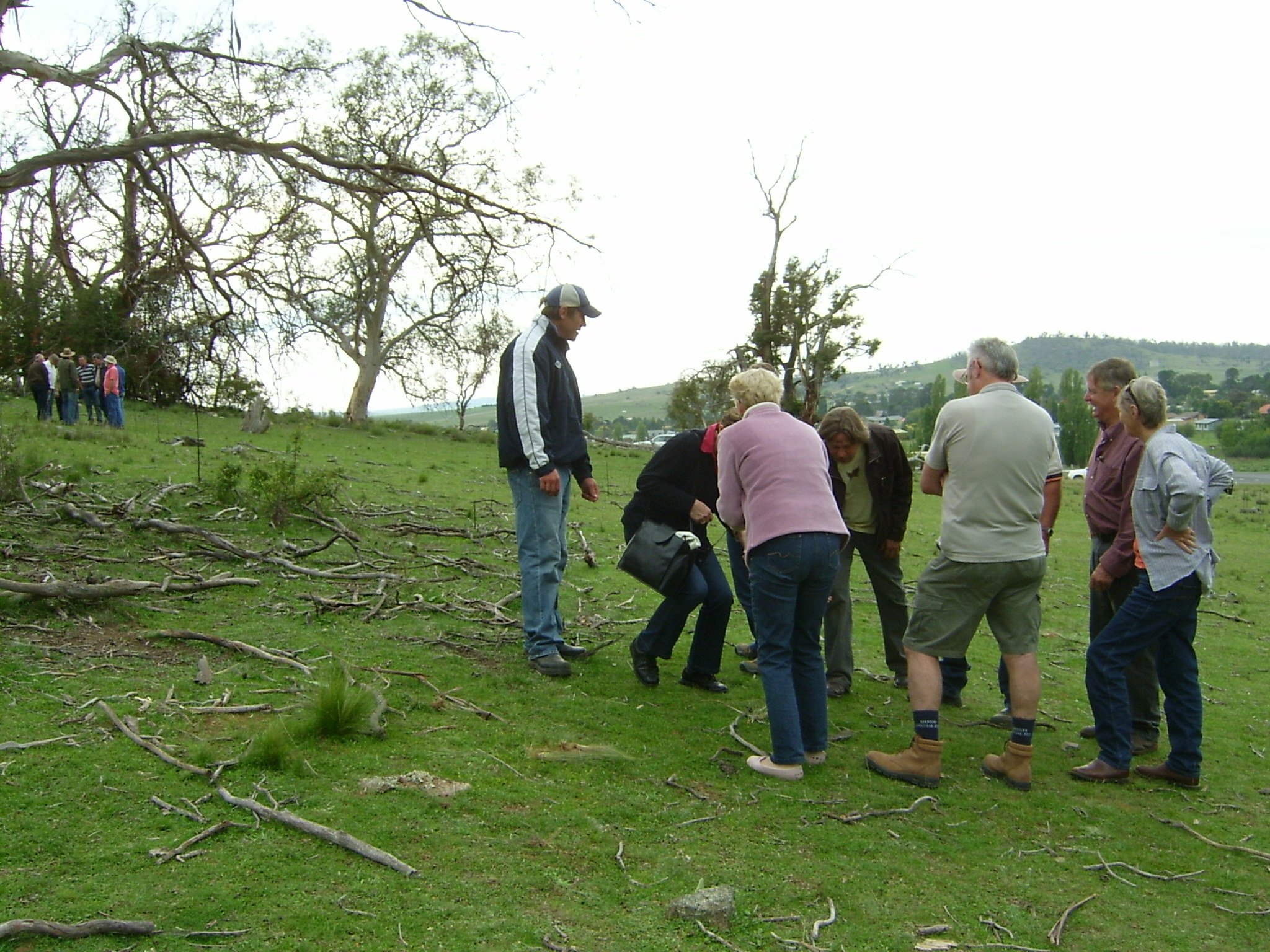 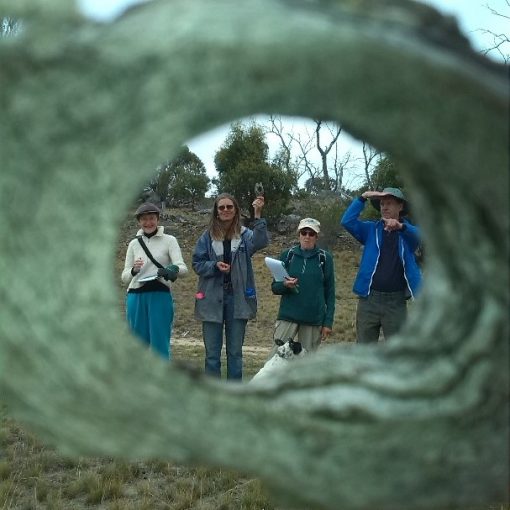 Last Saturday, a group of six Landcarers, aged 6 to 70, took themselves off to Gegedzerick Travelling Stock Reserve, the area surrounding […]